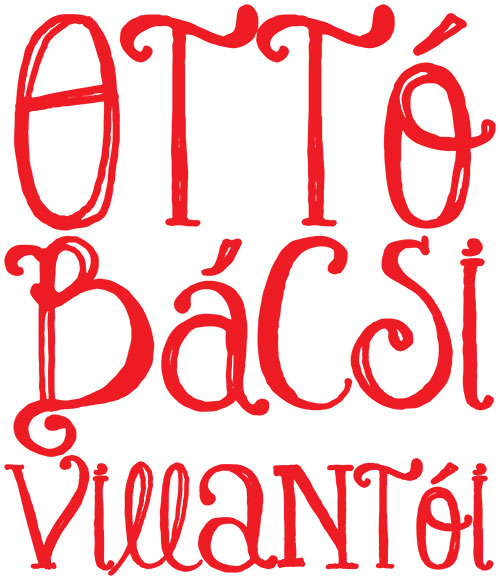 Lutra
Named after the most popular otter in Hungary – from the book of Istvan Fekete – this extra light spoon is wobbling slowly, and it is the ultimate, specialized lure for pikes. Very easy to drive, the strike usually comes in the fallback phase when the retrieving stopped for a second or two – in many cases already after the casting so be prepared, don’t let the line goes slack. 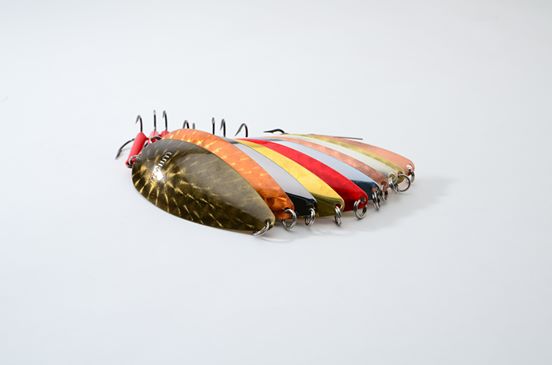 Kele
Kele is a redefined version of a classic design. It is quicker, more agile than the Lutra and moves well in stronger currents and deep water as well. It fits perfectly to the method of jerking and also to the quick, dynamic twitching with the rod tip. 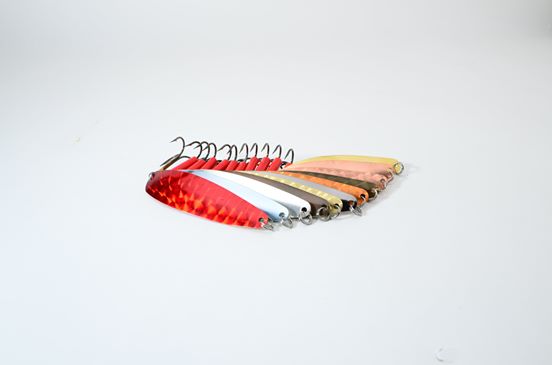 Master Tass:
An old legendary catfish spoon from Hungary – and also preferred by the bigger pikes. Irregular movement and so unpredictable, it often happens that the spoon misses a beat. However, we think exactly this unpredictability, which mimics a dying fish movement, makes this lure so efficient. The spoon works well in steady retrieve – twitch the rod tip every few seconds to make it even more attractive – or applying variety in speed or even stop for seconds which will make the spoon wobble down like a leaf – another perfect way of enticing a strike. Due to its rather heavy weight, Master Tass is the perfect lure to fish the tail-out areas (tail end of a hole or drift where the water gets shallow and begins picking up speed) where the old, experienced pikes are hiding. Applying a steady, slower retrieve you may challenge the hunger of the pikes in the midstream as well.

Master Tass is hand-crafted in 25gr, equipped with Predatek rings and VMC 2/0 hooks. 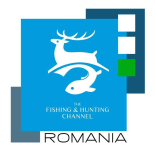 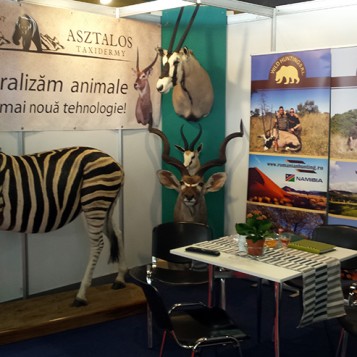 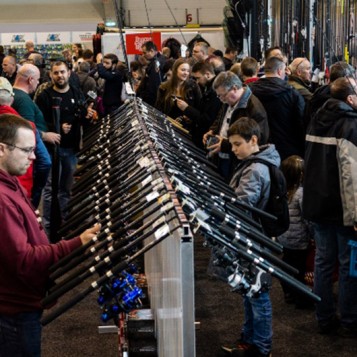 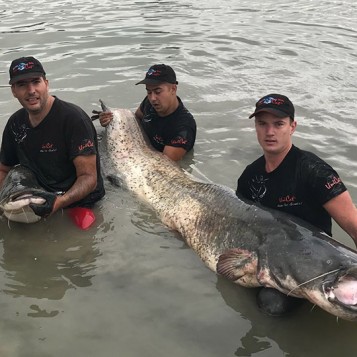 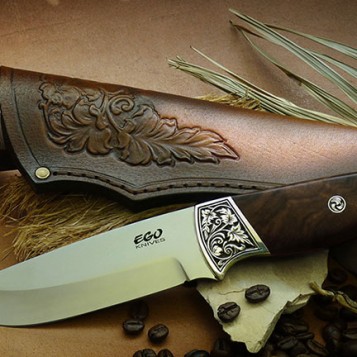 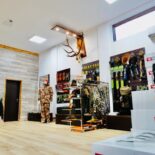 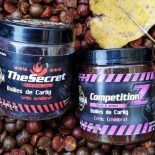 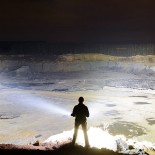 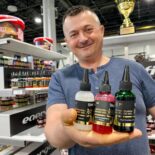 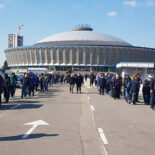